Gamestop: Take from the rich and give to the poor

This week I witnessed the craziest thing I’ve ever seen in the stock market. A group of traders, colluding on a message board (Reddit), successfully pulled off a massive short squeeze on shares of GameStop (GME), AMC, and others. What does this mean? Let me give you a little background.

GameStop is a retail store selling physical video gaming equipment. The group of traders are obviously big fans of this chain and took exception to the fact that it was one of the most heavily shorted stocks on the market. With brick-and-mortar stores struggling and some going out of business (think Blockbuster), who wouldn’t expect GameStop to eventually go bankrupt?

Selling a stock short is a bet that the share price will go down. You see short selling used as a speculation trade or a hedging trade to protect downside risk of a long position in the same security. With speculation you have a great amount of risk. Short selling requires enough collateral to hold on to the bet once the stock price starts to go up. GameStop has been a short position in many hedge funds dating back to 2018. The short interest in GameStop shares was extremely high, making it a perfect target for our message board bandits, or some would say Robinhoods. The traders are using the popular trading app Robinhood to “take from the rich and give to the poor”.

If the shorts need to cover their trades, they scramble to buy shares that will be in short supply, increasing their losses. Those individuals on the Reddit message boards figured this out. And to their credit, started to pool small trades and bought as many shares as they could. Causing the stock price to go from $5 a share last fall to $483 a share at its peak as of Wednesday.

The question, you may ask is… How do I get in on the action?

You don’t. This small fad will end just like all the others. The question is who will be holding the bag once the fog has cleared? History would suggest that it won’t be the hedge funds who have already switched their strategy and it won’t be the traders that started the trend. It will be the little guy, who saw people becoming “instant” millionaires. Hard working people who had a momentary lapse of reason and decide that they wanted to make money quick too. 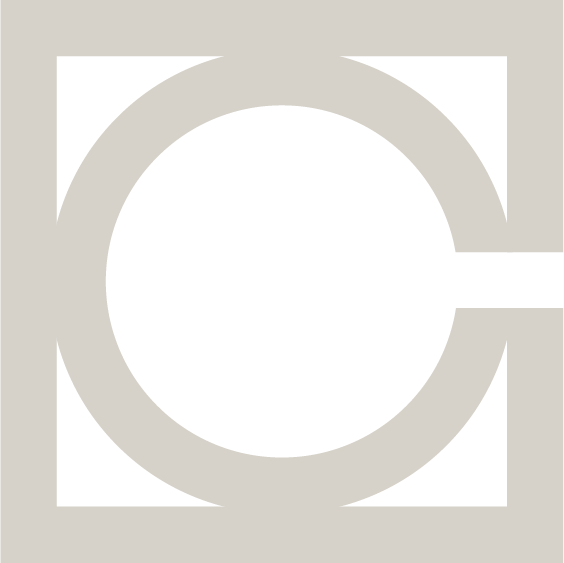 Fabrics of contemporary colors and textures and suitable and appealing on old chairs.Modern lighting and ventilation enhance otherwise traditional rooms.

If Widowhood Happened Tomorrow, Would You Be Prepared?

Preparing in advance can make this life transition easier to navigate

All you need to know about the student loan forgiveness program